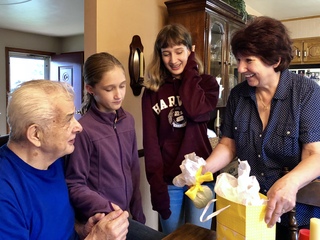 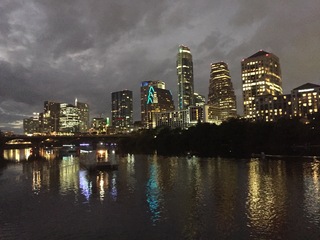 Up the Down Escalator: A Doctor Navigates Disease and Disorder

Lisa Doggett, overachiever physician, is shocked to receive her own life sentence of multiple sclerosis.